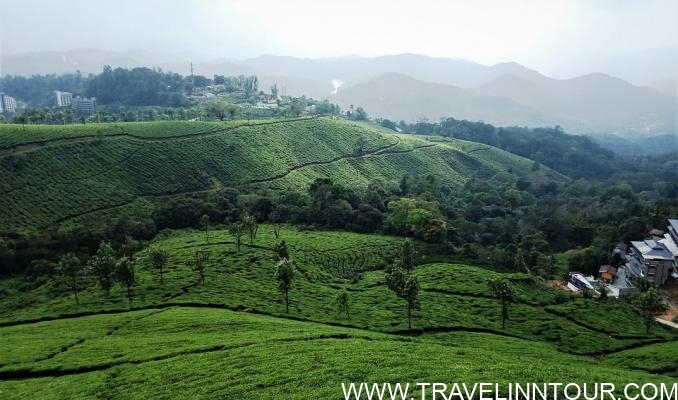 Kerala is an exhilarating destination in India known as God’s own country. It is a place of the rich heritage that exudes variety and is considered one of the most beautiful places on earth. No matter the time or season, Kerala is always a perfect fit for a vacation. While the whole of India receives blazing heat during the summers Kerala has a mild temperature due to the influence of the Western Ghats and the beaches. Some of the exotic locations of Kerala to visit during summer are given below:-

Bekal is the most picturesque destination and a charming tourist spot. It is located on the west coast of Kerala and has a stunning palace, forts, beaches which dominate most of the landscape of the city. The name Bekal originates from Baliakulam which stands for the big palace which the place had in the past. The most popular tourist attraction is the 300 years old Bekal fort. The place attracts many tourists from India and abroad for its incredible coastline.

Allepey is a must place to visit if one is going for a Kerala tour. It has a charming ambiance because of the lush green fields, shimmering waters, and exquisite houseboats. The beauty of this place is encaptivating hence it has earned the name of “Venice of the East”. The houseboats are luxurious and provide great hospitality. It could be a perfect destination for a honeymoon tour, and to get away with friends and family.

Another popular beach destination in Varkala. Although it was not so recently it’s definitely a location to check out. It’s isolated from the hustle of the people which makes it less chaotic and more relaxing. It is a place to rejuvenate oneself and find solace. There are yoga centers, pristine beaches, temples altogether making the place a perfect blend of cultural and traditional aspects. 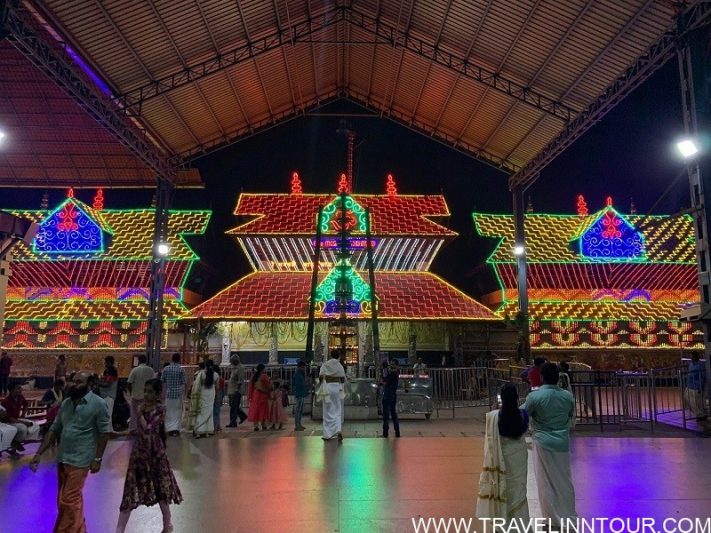 Apart from beaches people who are religious devotees can visit this place to attain some sort of salvation and mental peace. Guruvayur is a wonderful pilgrimage located in Thrissur, Kerala. The name Guruvayur is named after the gods Brihaspati and Vasudeva. It has a popular Krishna temple which is a place of great religious significance. Apart from religious places, it has Devason museum, Elephant sanctuary, and beaches to visit.

Apart from beaches, the people who are interested in hill regions can visit this location. It is also referred to as the “Jewel of the crown”. There are a lush green field, vast meadows, and forests, and exquisite fauna. This is located on the southern part of the Deccan plateau. It is mostly isolated hence it allows total independence and freedom of leisure.

Kollam is a serene water destination. It was formerly known as Quilon. This was one of the oldest ports of the Arabian Sea. the town has pretty local shops and beautiful lakes. It is a great escape from the chaos of normal daily life. The cool lakes serve as major attractions and great relief during the summertime.

it is one of the most popular destinations of Kerala. This place is popular for extreme sports and for fun and adventurous people. There are numerous options like night trek, hiking, bamboo rafting, shopping from the local areas. The Periyar national park is the main tourist attraction and is popular for elephants, wild boars, and various kinds of birds. There are nearby many popular locations like Mullaperiyar dam, Ayurvedic garden, and many others.

Also known as Cochin is a popular city in Kerala.  It came into existence in 1341 when a flood carved out this harbor. It is a popular hub of Kerala which gives the actual taste of the state. It has many forts and churches like Fort Kochi, St.Francis church, and others. The city has beautiful antiques from the past as well as designed hotels and places from the present. It is a rich blend of our cultural heritage and the rich history of India.

Kozhikode is the coastal spice of Kerala, close to  Kappad beach and one of the best tourist places in Kerala. It is a popular spot for people who are fascinated by sunsets and sunrise. It has an old lighthouse which is a popular spot for observing the sunset. Many architectural landmarks like the old Mishkal Mosques which is centuries old is located here. The Tali temple which reflects the Keralan style of architecture built in the 14th century is also present here. Regional science, planetarium, Krishna Menon Museum, and many other famous structures that depict Indian craftsmanship is present.

This is an isolated island covering 950 acres of the protected river delta. Earlier it was known as Kuruva Island. It has few other satellite islands which lie on the river delta. The islands consist of evergreen forest, exquisite flora, endemic species of birds, plants and herbs, rare forms of trees, orchids, and herbal plants. The place is very silent and has become a place of attraction for its beauty and solace it has to offer to its visitors.

If you like this please share and let us know your favorite summer tourist places in Kerala in the comments. 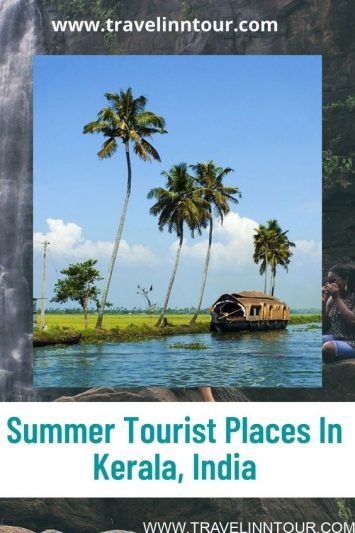 5 Best Wineries In USA To Visit – US Wine Tours

Spread the love67SharesThe United States has been producing wine since the 1500s – the New Mexico region began the first widespread production around 1628. Today […]

Spread the love2SharesGeorgia is a natural treasure trove where you can expect to find a variety of stunning landscapes, ranging from lofty mountains to sun-splashed […]

Things To Do In New South Wales, Australia