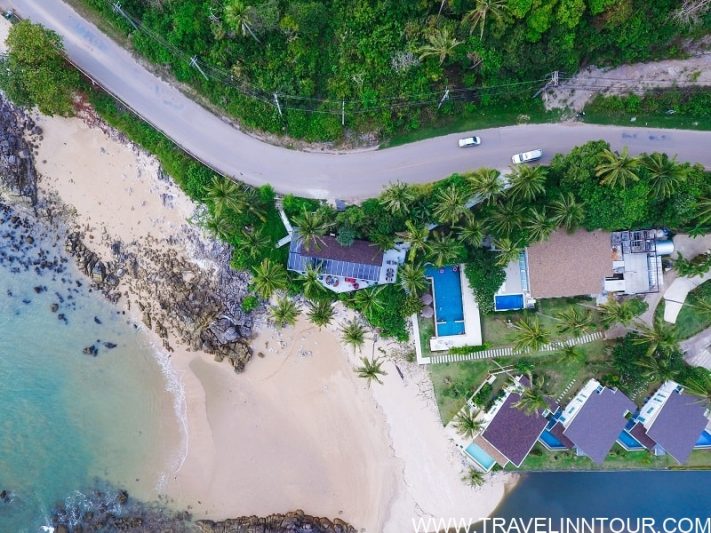 Koh Lanta, like Phuket and Phi Phi, is a stunning tropical island, but there is one major difference: Phuket and Phi Phi are very overcrowded. It’s incredible when you’re there, and it’s much more expensive than Koh Lanta as well.

It is quite busier, especially in the high season, but the majority of the time it is much quieter compared to Phuket or Phi Phi and it’s not as developed so, which also makes it much cheaper. So if you want to come to Thailand for a relaxing holiday or beach holiday, It is advised you check out Koh Lanta.

But If you are interested in something like a party destination or something like this, then obviously Phi Phi or Phuket will be the much better option for you.

Koh Lanta Island – Get To Know The Other Side Of Thailand

How To Reach Koh Lanta Island

The main destination that you can reach here from is Krabi or Phuket, and you can come by land or ferry. Also, keep in mind if you’re coming from Malaysia, you can stop in Trang and come here by land, or from Phi Phi can get a ferry or even from Langkawi Island from Malaysia. (Koh Lanta Day Trip)

When To Visit Koh Lanta Island

The best time to visit Koh Lanta Island is from December to March. It is high season, and most visitors will be on Koh Lanta at this time.

Don’T worry when I say most tourists. It’s still not going to be as busy, but it’s the period when all the restaurants will be opened.

The rainy season starts from May to November, also the low season that’s why the island is much quieter.

“Ko Lanta” island consists of two islands, the northern part is “Lanta Nui” island and the southern part is “Lanta Yai” island and the two islands are linked by a bridge, the entire infrastructure is located in the southern part, and “Lanta Yai” island can be divided “To a more crowded northern area and a quieter southern area, there are wonderful sandy beaches on the west coast. Checkout Pimalai Resort & Spa for a pleasant stay.

Tourists can relax on the soft sandy beach in Nui Beach, which is considered the most beautiful beach on the island of “Koh Lanta”, as well as Tourists watch the clear waters of the Andaman Sea, and behind them, the mountain landscape covered with tropical greenery. 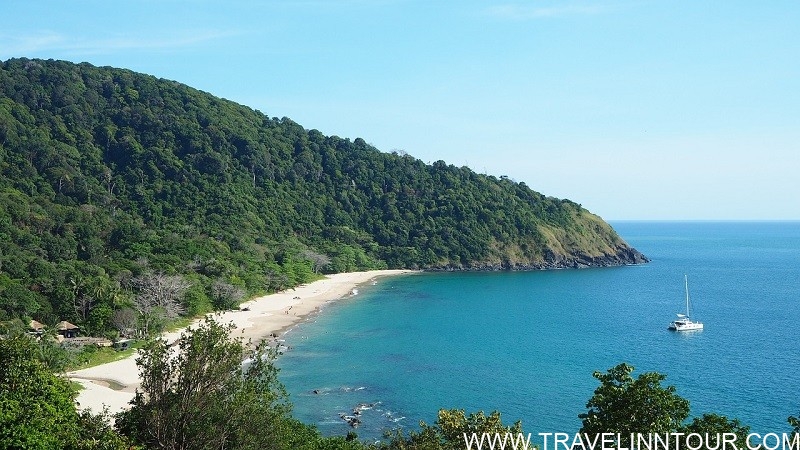 Long Beach, located in the northernmost part of the island, is the most famous and most popular beach, and tourists here can enjoy various celebrations and eat and drink in many of the restaurants available here, in addition to that it is considered one of the suitable places for jogging and morning exercises. Surrounding the beach are plenty of diving schools, shops, gyms, and a variety of accommodations. 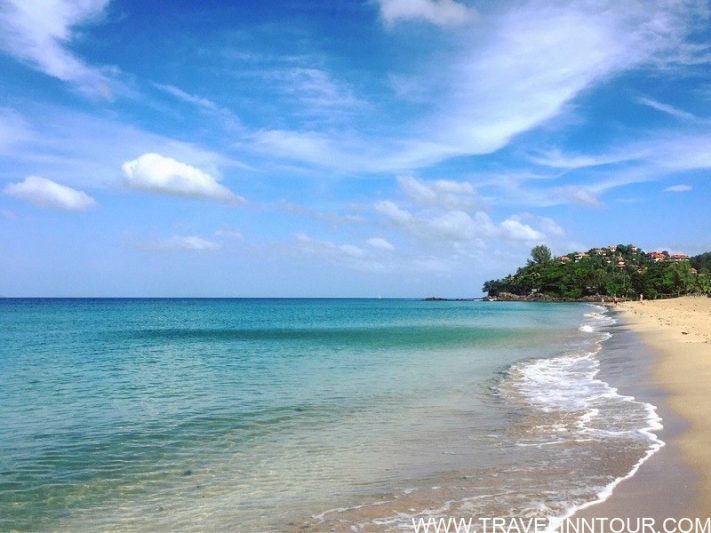 The splendor of the sunset appears on the beach of Relax Beach in a way that is difficult to replicate anywhere else. On the right side of this magnificent landscape, tourists see fishing boats moored in the small bay, and on the left side there is a grove of wild palm trees, and the islands appear on the horizon Budaiya, which is famous for the existence of “Maya” Bay, for its dreamy atmosphere.

The sun sends its golden rays on the seawater, then it disappears and the horizon suddenly turns yellow, orange, and red at the same time, and cloud formations appear like a fiery inferno, and the sky appears as burning over Ko Lanta Island in a very wonderful and magical scene.

Tourists coming from the coastal road have to wander a little through residential communities during their first visit until they find a “Barracuda”, but this bar is worth the effort of the trip, as tourists here can enjoy fresh Barracuda dishes, whether it is a sweet sauce, curry sauce or pepper sauce, The prices for delicious fish and juices here are unbeatable.

Tourists usually need a car or motorbike to enjoy the island’s natural diversity. Drivers who do not have great driving skills can develop their skills in Koh Lanta, due to its low traffic compared to other Thai cities.

You can embark on a motorbike expedition on a 25 km road along the western coast. The International Buddhist Meditation Center is located two kilometers south of Klong Nin. The tourists here enjoy a charming view of the oasis of calm on the west coast. Meditate twice a day while walking and sitting.

When continuing to walk south, the tourists arrive at a small intersection that leads to the inland areas after the bay of “Nui Bay”, and from this point, they can embark on a long-distance wandering trip to see (Mai Kaew Cave) the bat cave and then the magnificent waterfalls (Khlong Chak Waterfall).

After that, tourists can visit the eastern side of the island, where there is the old town, which abounds in traditional buildings, and this small coastal city, which includes a port for travel to neighboring islands, is considered one of the suitable tourist destinations for visitors who prefer to spend their tour among the local population rather than with tourists.

Recommended For You:  Kyoto Travel Guide - Your Next Vacation Destination In Japan 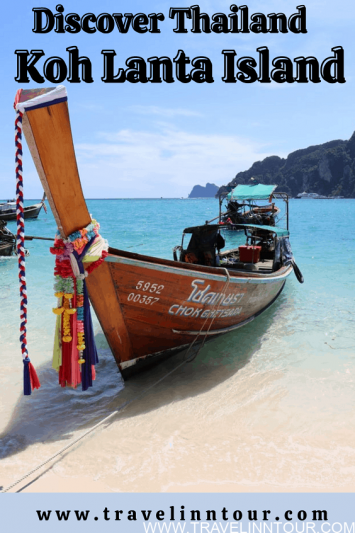 Spread the love17SharesChoosing and booking the right hotels is always a difficult task and it may be arduous and confusing at times, especially if it […]

Amsterdam Sightseeing Is Not That Difficult As You Think. It is compact, virtually all the attractions are in the city center and there’s excellent public transport, including the canal network. […]

Things You Can’t Miss In Wales

Spread the love99SharesAlthough it is much smaller in size than its popular neighbors like England, Scotland, and Ireland, Wales can be just as appealing to visit […]